Baghdad: Iran’s elite Quds Force chief, General Qasim Sulaimani, along with six others was killed following a US airstrike at Baghdad’s International Airport on Thursday. It was reported by Al Jazeera. ”

According to Iraqi officials and state television, in addition to Sulaimani, Iraqi militia commander Abu Mahdi al-Muhandis was killed in the attack. Iraqi Popular Mobilisation Forces (PMF), a group of Iranian-backed militias, also confirmed the death of Suleimani and Muhandis. 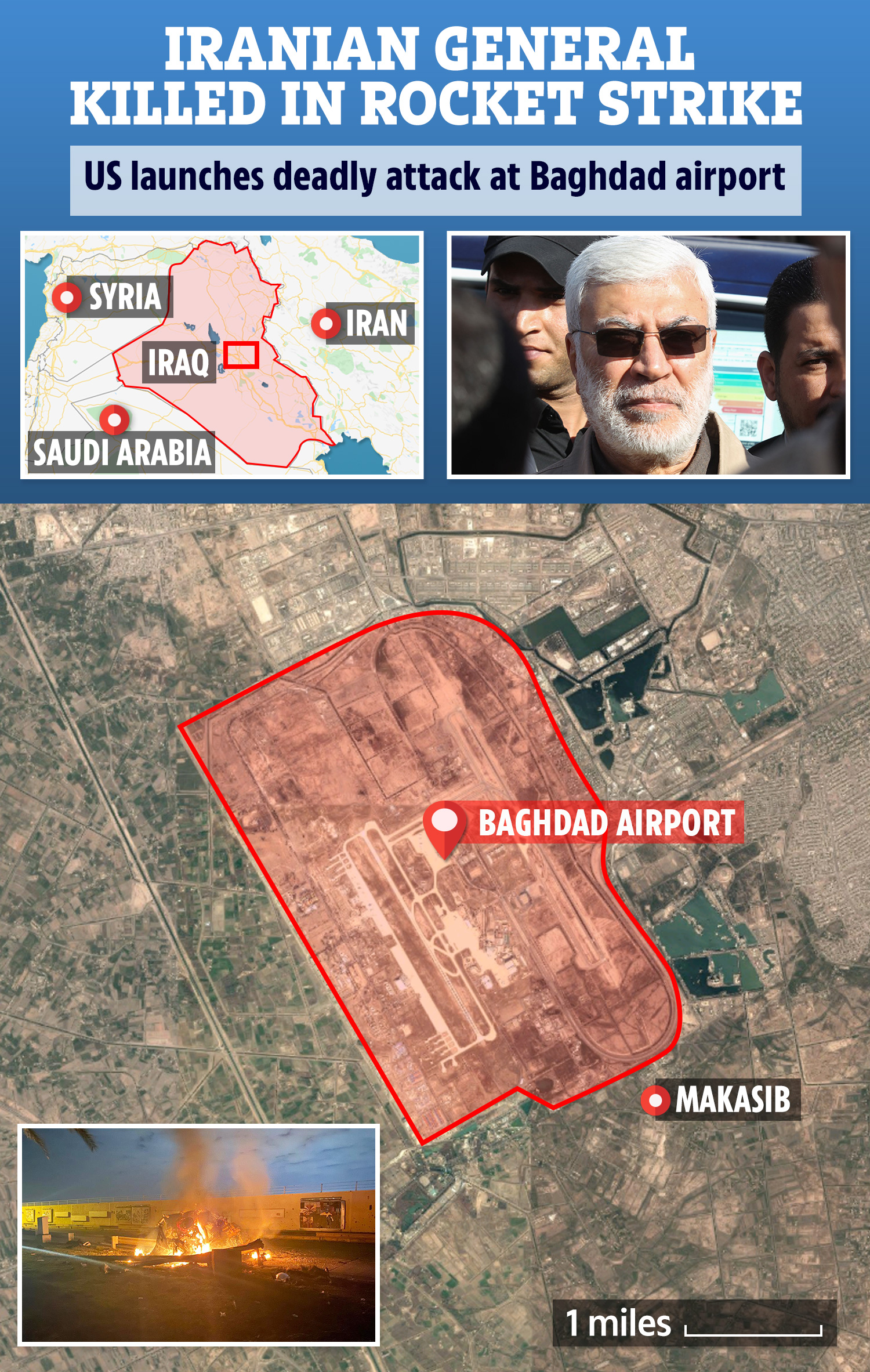 The attack will further deteriorate US relations with Iran and Iraq. It’s been days since an Iranian-backed militia and other protesters attacked the US embassy in Baghdad. The United States has vowed to take action against the violations by protesters.

The attack on the embassy is a response to an airstrike by US refugees that killed at least 25 people in the PMF.