New Delhi: Recently, BJP shared a number for the public to show support for the controversial Citizenship Amendment Act 2019. On 3rd January 2020, Union Home Minister, Amit Shah also tweeted the number. Appealing to the people, he wrote that those who support the step taken by Prime Minister Narendra Modi to give justice and rights to minorities of Pakistan, Bangladesh, and Afghanistan who have entered India should give miscall on phone number 8866288662. 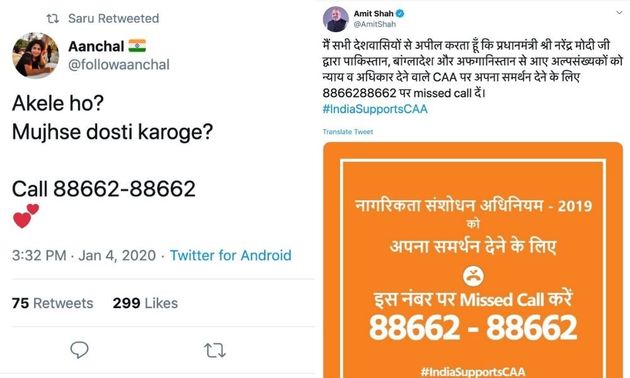 However, this number is being made viral by luring people with fake offers.

Some of Twitterati have posted the number with false promises of sex-chat or free Netflix subscription etc.

BJP, the ruling party in India launched a missed call campaign, asking people to call 8866288662 & show their support to the CAA 2019 This is how it’s being propagated on Social media This is how BJP works This is how PROPAGANDA works #99535_88585_AgainstCAA 1/1 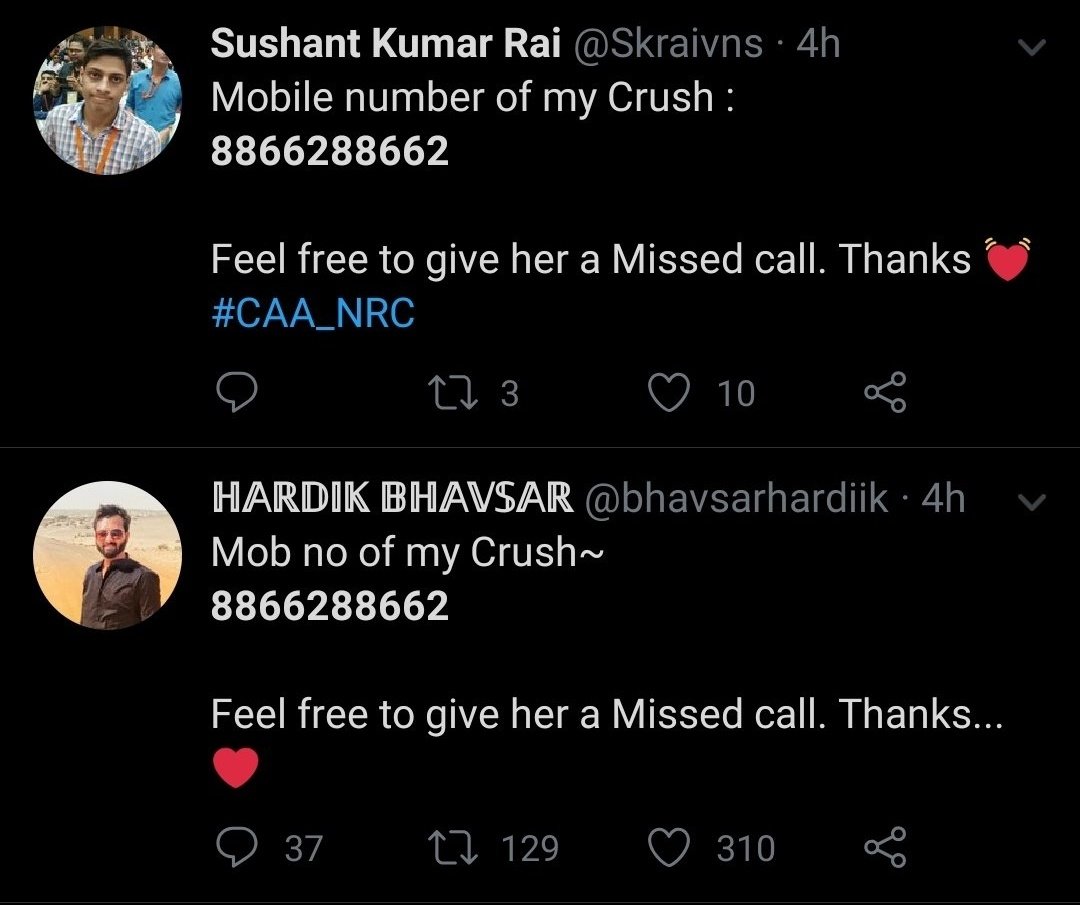 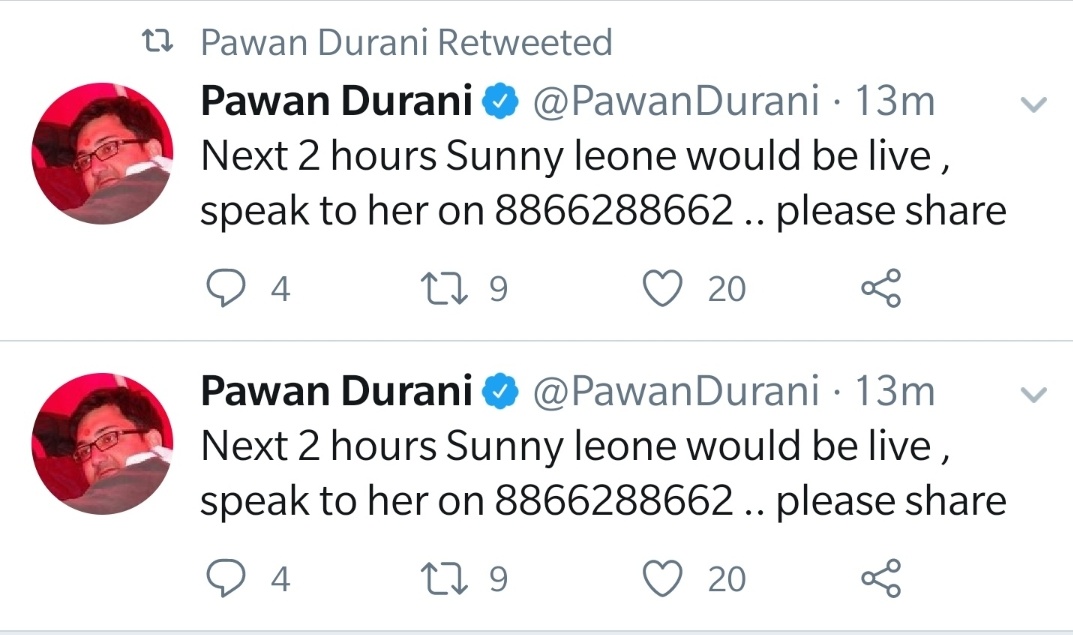 This is not the first time when right-wing ideologues have spread wrong information either to spread hatred or to create unrest among the society. Earlier, many such ideologues are found spreading photos and videos to create rifts among society.