Gold prices on Wednesday climbed by ₹485 to ₹41,810 per 10 gram following rise of geo-political uncertainty and weaker rupee, according to HDFC Securities. 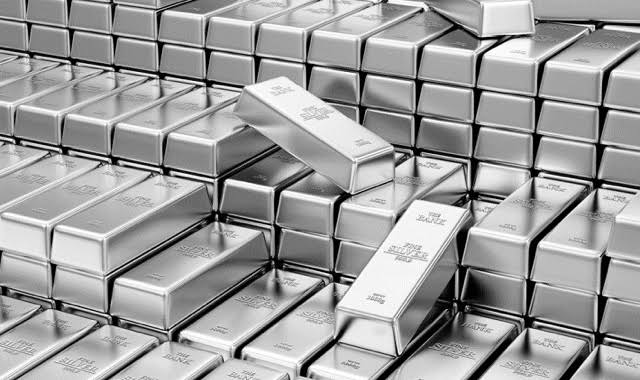 The Indian rupee tumbled 20 paise to 72.02 against the US dollar in opening trade on Wednesday as Middle East tensions flared up after Iran fired rockets at US military bases in Iraq.

In the international market, both gold and silver witnessed bullish trend and were trading with gains at USD 1,584 per ounce and USD 18.43 per ounce, respectively.