His ex Selena Gomez just dropped a highly anticipated new album named Rare which seems to drag him down quite a bit.

But that didn’t stop Justin Bieber – who revealed this week he has suffered from Lyme Disease and mono – from smiling and busting a move or two in the parking lot outside his dance studio on Friday. The pop star was seemingly going through the motions of some dance moves he is currently working on.

He also wore a dark teal green beanie low over his eyes. 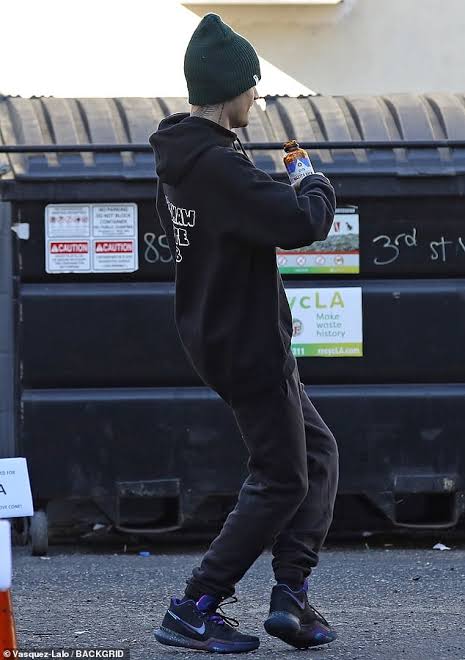 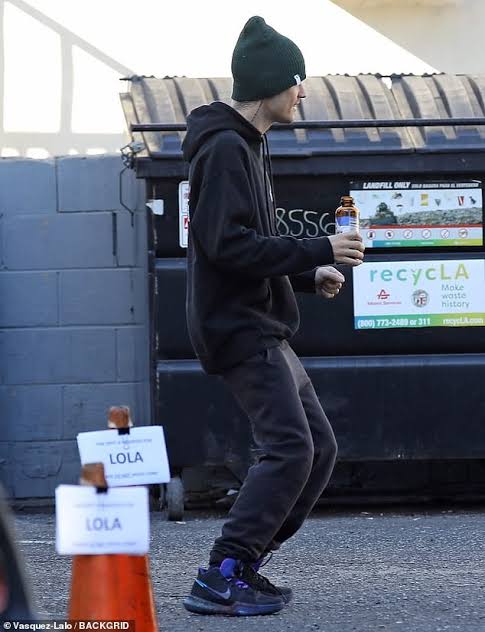 And the lyrics for many of the brand-new songs like Vulnerable, People You Know and Cut You Off seem to point to the fact that the album is largely about Gomez’s heartbreak over Bieber leaving her in 2018 to date, propose to and then hastily marry Hailey Baldwin.

On Vulnerable, Selena seems to accuse the Sorry singer of winning her over only to break her heart.

There is also the song People You Know where she talks being replaced. 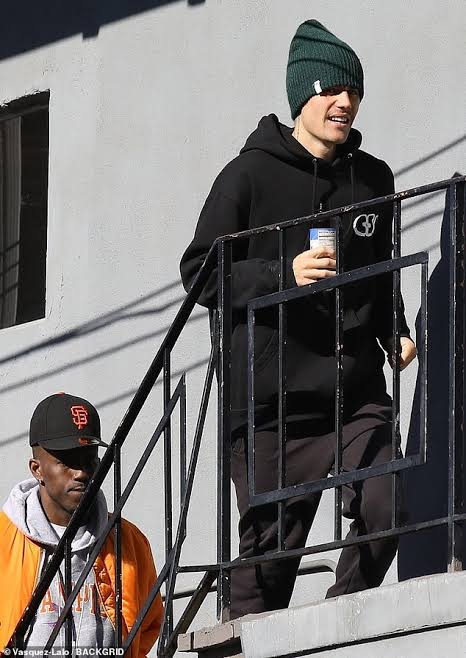 It was also recently revealed that Justin, who dated Selena on and off since 2010 before leaving her for his current wife Hailey Baldwin, suffers from Lyme disease as well as chronic mononucleosis.

The diagnosis came out when the singer slammed trolls who had previously said he ‘looks like sh*t’ and accused him of being ‘on meth’ in a candid post on his Instagram on Wednesday.

He posted a message about his Lyme disease diagnosis, and added he has also been struggling with ‘mono’, which is caused by the Epstein-Barr virus. 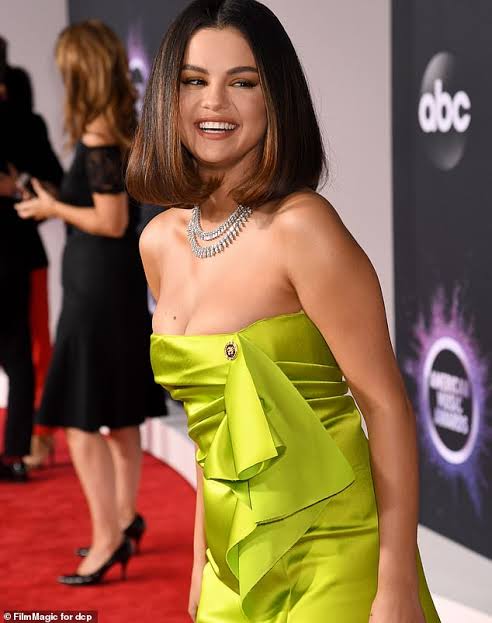 He wrote on Wednesday: ‘While a lot of people kept saying Justin Bieber looks like sh*t, on meth etc. they failed to realize I’ve been recently diagnosed with Lyme disease, not only that but had a serious case of chronic mono which affected my, skin, brain function, energy, and overall health.’ 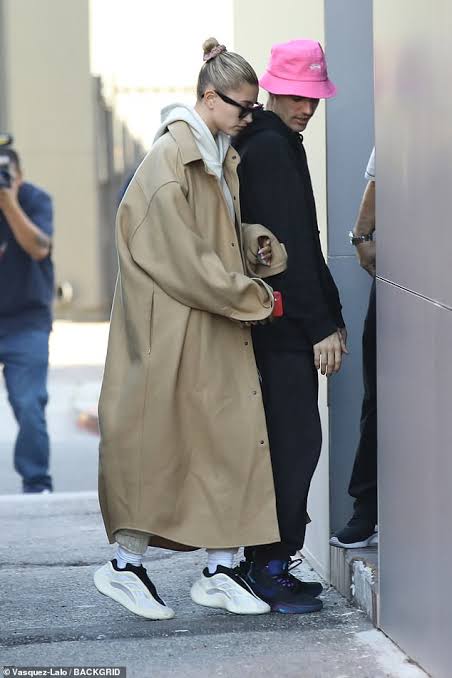 Bieber is set to open up about his secret health battle in his new 10-part documentary series, which will be released on January 27 on YouTube.

In addition to his new documentary, Justin will also be back performing on stage.

The pop star has been announced as a performer at the upcoming 2020 iHeartRadio Awards, which is set to take place on March 29.

Once Upon a Time in Hollywood to re-release in India on 14 February:Quentin…