Amidst high expectations, Mahesh Babu starrer ‘Sarileru Neekevvaru’ has finally got released today on January 11th, 2020.
The film not only got a huge number of theatres in both the Telugu states but also got premiered at midnight.

Mahesh Babu also has a decent market at the US Box office. On this note, ‘Sarileru Neekevvaru’ has registered a half million just with the US premieres collections and the number has been increasing. The US premiere collections of Sarileru Neekevvaru are high and the film even joined the top 15 highest-grossing films and is also expected to record 750 to 800K from premieres. Touted to be a mass entertainer, Anil Ravipudi helmed this project which featured Rashmika Mandanna as the female lead. 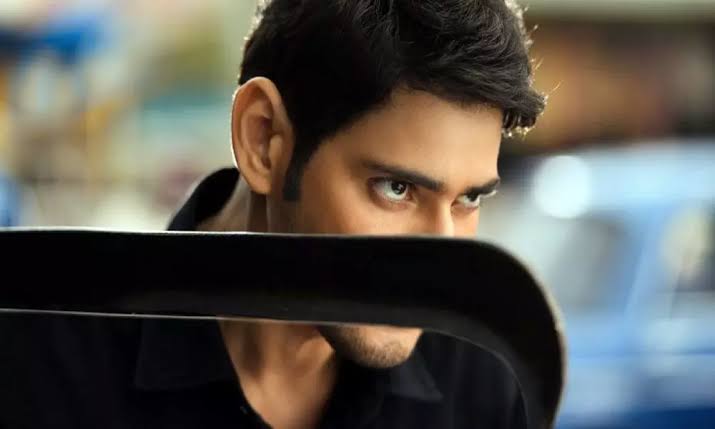