The affordable gaming laptops segment is booming in India and every company wants a share of the pie. Dell’s latest for the segment is the G3 15, a budget gaming laptop that focuses on speed and performance. I have been using Dell’s G3 15 gaming laptop for the past week. And here’s how it held up.

Dell G3 15 review: Design
The Dell G3 15 is the first gaming laptop I have seen that resembles a regular laptop. I liked the design with its black plastic lid featuring a Dell logo. There are elaborate patterns that you usually find on gaming laptops. The G3’s cooling vents sit tucked away in the back.

Open the G3 15’s lid, and you will notice a 15-inch display with average-sized bezels, a comfortable palm rest, and a blue-backlit keyboard. The blue accents are noticeable on the keyboard and the touchpad, as well as on the feet of the laptop and on the vents on the back.

At 2.4 kg, the G3 has the right weight. Stuffing the laptop into my Xiaomi backpack was easy. But it won’t fit easily into a messenger bag.

Dell G3 15 review: Ports
The Dell G3 15 gaming laptop offers a solid selection of ports. The right side of the laptop has an SD card slot, a lock slot and a pair of USB 2.0 Type-A ports. The left side has the power, jack, USB Type-C, HDMI out, USB 3.1 Type-A, Ethernet and a headphone jack. 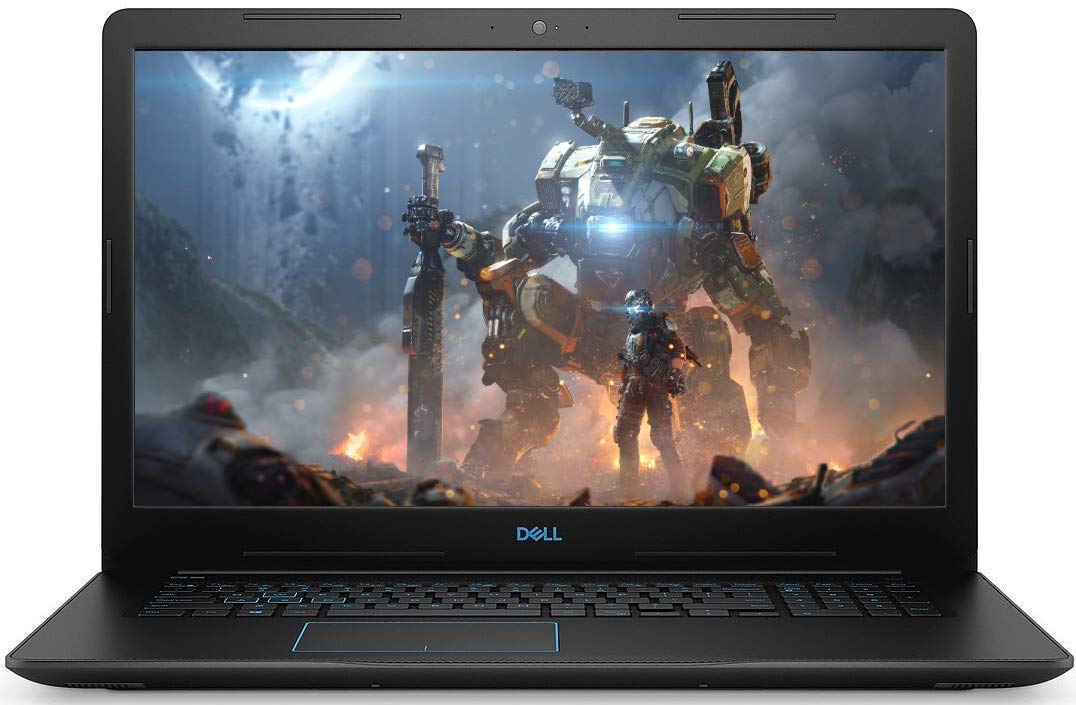 But if you forget about a 120Hz display, a 1920×1080-pixel screen isn’t vivid and sharp as its immediate competitors. I compared it with some animated clips and the colours looked muted. In fact, I played the same clip on my Microsoft Surface Pro and the difference in the quality was clearly visible.

Dell G3 15 review: Keyboard and trackpad
Typing on the G3’s keyboard was a smooth experience. The keyboard feels responsive and even though the travel isn’t huge, the experience of typing was quick and comfy. One convenient feature is that the power button now doubles as a fingerprint reader. The touchpad is spacious and works just fine. It’s responsive and supports Windows Precision Touchpad multitouch gestures.

Dell G3 15 review: Audio
Most gaming laptops in the budget to the mid-range segment have poor audio. And it’s across all brands. But the Dell G3 15 is an exception. The built-in speakers are loud, so loud that I could hear the vocals in a crowded room. If you like soothing music (say, “I love You” by Billie Eilish), you will love Dell’s speakers. A live version of “Who Says” by John Mayer sounded warm and punchy.

The speakers aren’t bad when playing games either and the in-game audio quality was impressive. 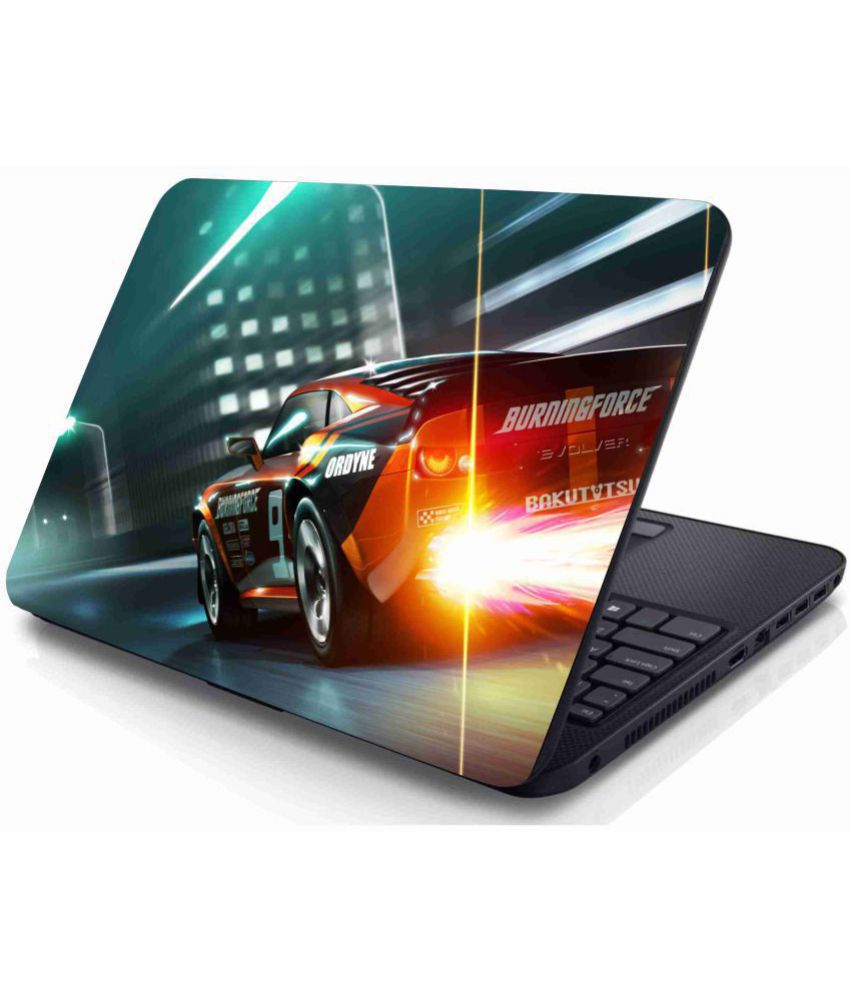 In my testing, the Dell G3 delivered lightning-fast performance. Whether you are editing images, streaming a Netflix movie or playing games like Rift or Fortnite, I never saw the laptop struggle. I think the CPU is fast enough and is equipped to handle multiple tabs and intensive titles like Shadow of the Tomb Raider. Another thing I also liked about the Dell G3 is how it keeps itself super cool after an intensive gaming session.

In everyday use, the Dell G3 gave me about four hours and 30 minutes of battery, depending on my use. While gaming I saw the battery life falling to two hours at max.

Look, my problem with any gaming laptop is the same: the battery life. These gaming laptops can be a good desktop replacement but I would think twice before taking them to a cafe or on to a press event. Even the best gaming laptop struggles with battery life and the Dell G3 15 is no exception.

Dell G3 15 review: Conclusion
I have no major complaints about the Dell G3 15, except for a dull display. I wish Dell had worked a bit more on improving the display. That said, I still think the G3 is really a laptop designed for those new to PC gaming. Where I think the Dell G3 earns points is how it successfully manages to offer a near-desktop-quality gaming experience in a laptop form factor. If you are okay with an AMD processor, then you can go with Asus ROG Zephyrus G and it will be as good as any other gaming laptop in this price segment. Not only does it offers a 120Hz display, but you also get 16GB RAM and better design. The ROG Zephyrus G will set you back by Rs 82,990.

Galaxy S20 wishlist: 5 things I want (but likely won’t get) from…