Congress leader Rahul Gandhi launched a blistering attack against Prime Minister Narendra Modi on Monday, accusing him of seeking to divide the people of India. Speaking to reporters after a meeting of the leading Opposition parties on the issue of CAA and NRC, Gandhi said the PM did not have guts to talk to the youth of the country.

“Instead of addressing the problem of the youth, PM Modi is doing the biggest disservice to the nation by distracting and dividing the people of India. The voice of the youth is legitimate; it should not be suppressed, the government should listen to it,” Gandhi said.

The former Congress president said the PM lacked the guts to talks to the youth.

“PM Modi should have the courage to talk to the youth on economic crisis and unemployment. He does not have the guts to do it. I challenge PM Modi to go to a university and tell the students what he will do to improve the economy and create jobs,”the Congress leader said, issuing a challenge to the PM. 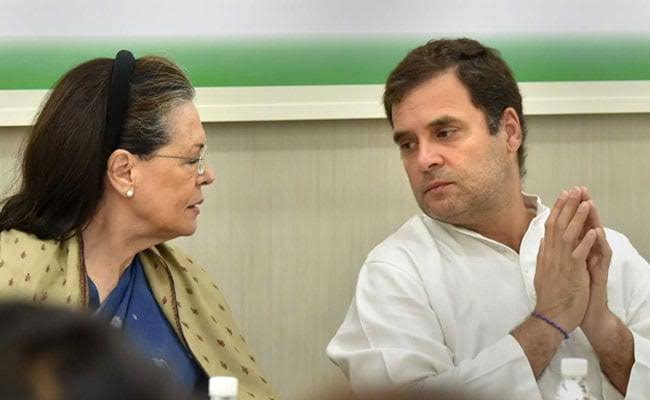 “Narendra Modi should have the courage to tell the youngsters why the Indian economy has become a disaster. He doesn’t have the guts to stand in front of the students. I challenge him to go to any university, stand there without police and tell people what he’s going to do for this country,” he added.

Earlier, Congress interim president Sonia Gandhi slammed PM Modi and Home Minister Amit Shah for misleading the country on the amended citizenship law and the NRC. Sonia said during the Opposition meet that the country was witnessing an “unprecedented turmoil”, wherein the government had let loose a reign of oppression. The government is spreading hatred and trying to divide the people along sectarian lines, she added.

“The nation has watched in horror at the BJP-orchestrated assault on JNU coming so soon after what happened in Jamia (Millia Islamia), BHU (Banaras Hindu University), Allahabad University and AMU (Aligarh Muslim University) and other institutions of higher learning in other parts of the country,” she said the meeting where leaders of 20 Opposition parties were present. 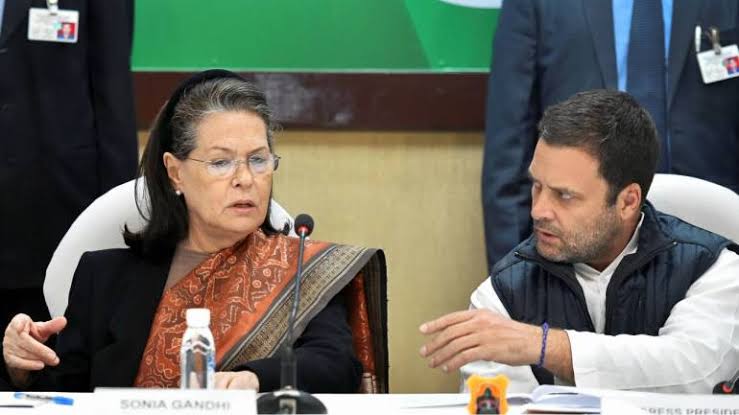 Sonia Gandhi called on the opposition parties to join hands and defeat the designs of the government.

“The immediate cause is the CAA and NRC but they reflect widespread frustration and pent up anger, which is now out in the open. The response of the police in UP and Delhi has been shockingly partisan and brutal.

“The prime minister and the home minister have misled people. They have contradicted their own statements of only weeks ago,and continue with their provocative statements while remaining insensitive to the state suppression and violence that is increasingly becoming commonplace,” she said.

Sonia said the Constitution was being undermined and instruments of governance were being misused.

UAE: Heavy rain lashes many parts of the country

Indians From Muscat To Arrive At Hyderabad Airport