India vs Australia: Rishabh Pant ruled out of Rajkot ODI due to concussion

Wicketkeeper-batsman Rishabh Pant has been ruled out of 2nd ODI between India and Australia in Rajkot. Pant had suffered a concussion after getting hit on the helmet in the opening game of the series in Mumbai.

During India innings on Tuesday, Pant got hit on the helmet off pacer Pat Cummins’s bouncer, which also led to his dismissal for 28 in the 44th over of India’s innings. Pant had to seek treatment during the innings break and was kept out of the remaining match
due to concussion.

“He (Pant) is ruled out of the 2nd ODI. His availability for the final ODI will be based on how he responds during the rehabilitati on protocol,” BCCI said in a statement. 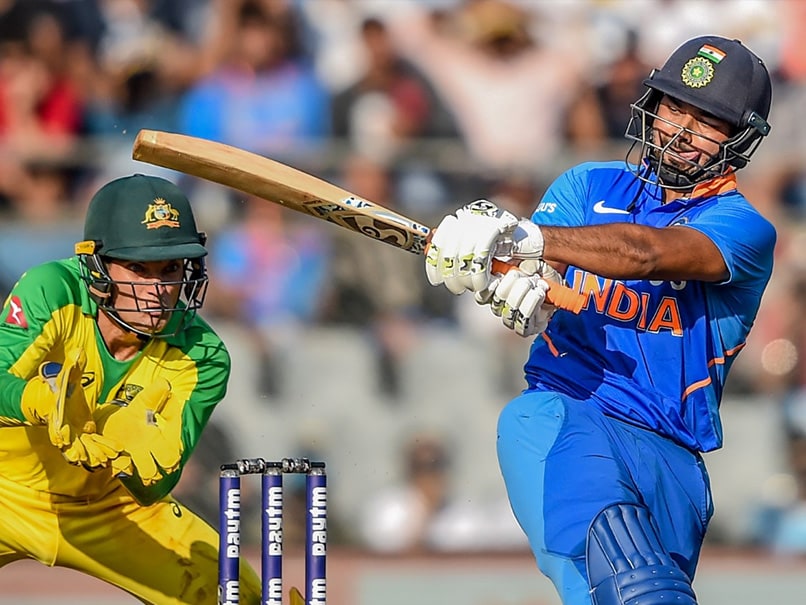 “After getting hit on his helmet while batting in the 1st ODI, Rishabh got a concussion and took no further part in the game.He was then taken to the hospital for overnight monitoring under a specialist.

“He is stable and all his scan reports are clear. He has been discharged from the hospital and will head to NCA, Bengaluru to undergo his rehabilitation protocol,” the release further stated.

Sam Billings should be an automatic selection, says Monty Panesar