“The fine for Volkswagen Group Polska is more than 120 million zlotys… the largest fine ever handed out by UOKiK for a consumer rights violation,” the watchdog stated.

“Volkswagen manipulated gas emissions indicators and misled consumersin maintaining its vehicles respected the environment,” read a statement from the regulator.

Volkswagen Group Polska responded by rejecting responsibility in the affair which severely dented the German group’s reputation and cost it billions in fines after it admitted in 2015 to fitting cars with software designed to cheat emissions tests.

The group placed so-called “defeat devices” into enginecontrol software, designed to make them appear less polluting in the lab than in real driving conditions. 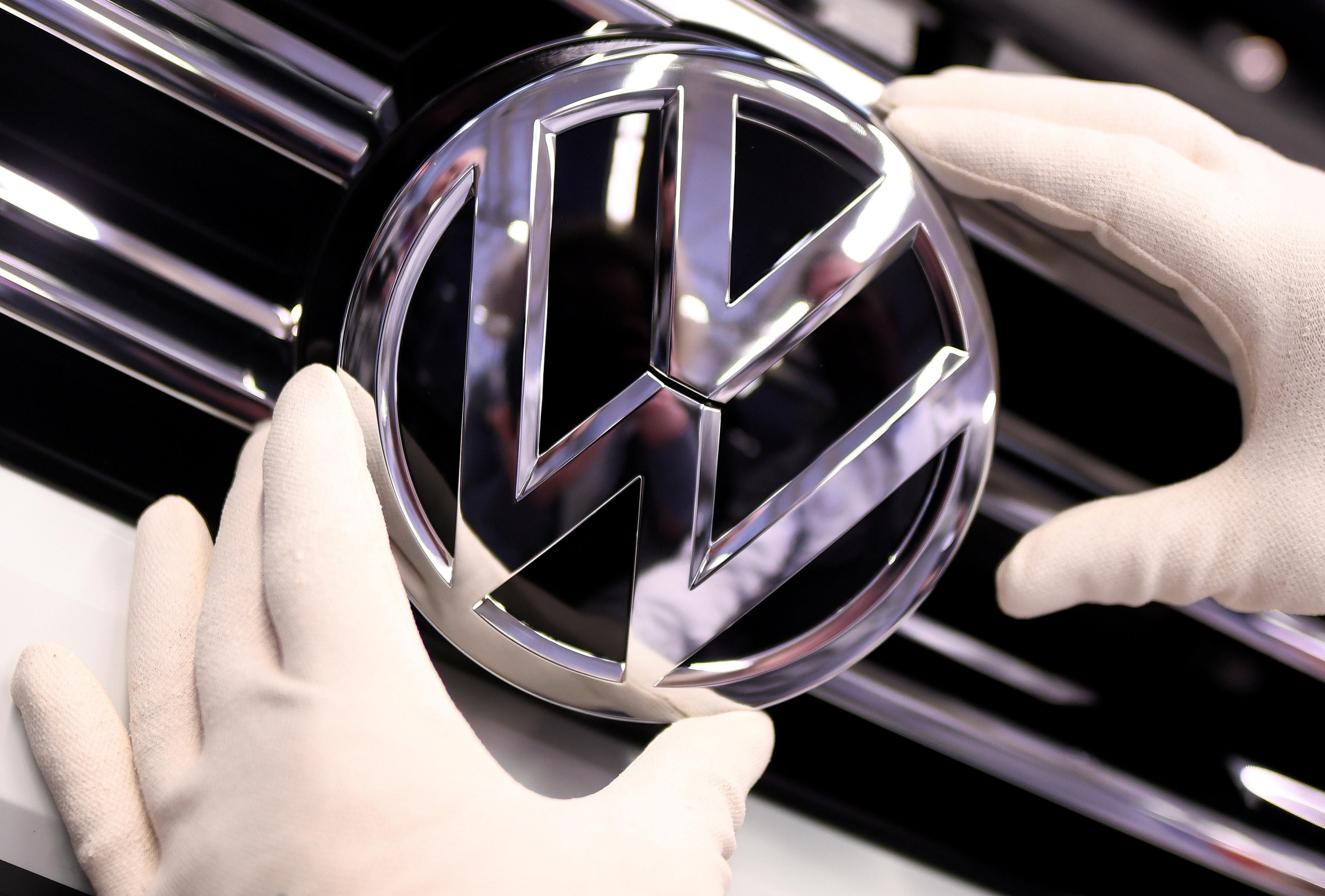 This behaviour continued for eight years (2008 to 2016).During the investigation the group never came up with proposals for an amicable solution,” UOKiK president Marek Niechcial said in a statement posted to the consumer body’s website.

Volkswagen Polska stated for its part it saw “no legal foundation for the sanction handed down by UOKiK.

“In our view, the president of UOKiK embarked on a procedure targeting the wrong entity — Volkswagen Group Polska being merely an importer of vehicles with knowledge of the problem of nitrogen oxide emissions in EA189 engines,” the subsidiary stated.

Volkswagen admitted to emissions cheating affecting 11 million vehicles worldwide in a scandal which has to date cost the group more than 30 billion euros in legal costs, fines, buybacks and compensation payouts, the bulk in the United States.