Jet Airways (India) Ltd. has received expressions of interest from two parties till date, according to two people privy to the development. South American conglomerate Synergy Group has submitted interest for the second time, after an earlier attempt to bid for the airline failed. The second is from New Delhi-based Prudent Asset Reconstruction Company Ltd., the people cited earlier said.

The committee of creditors will now assess the expressions of interest and determine a provisional list of prospective bidders by Jan. 18. Financial creditors have claims worth over Rs 36,000 crore against the beleaguered airline. 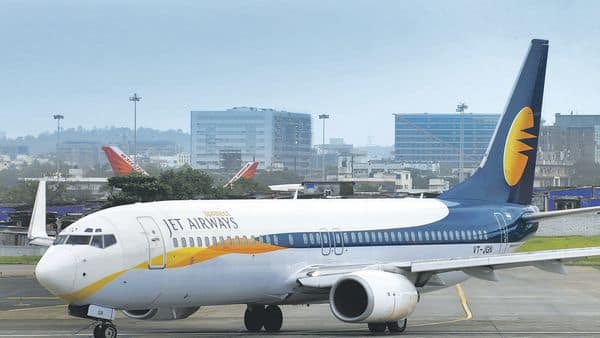 Synergy Group, which had participated in the last round of the resolution process in Jet Airways had submitted an expression of interest but sought more time from creditors to submit a final bid. It also sought clarity on whether Jet Airways would get back its original airport slots, which were given to other operators after the debt-strapped carrier stopped flying in April 2019.

The lenders, however, were unwilling to extend the process. In December 2019, the National Company Law Tribunal ordered that the EoI process must start again, leading to the South American investor getting the time it needed.

The Hinduja Group was expected to submit an expression of interest for the airline in the current round but it didn’t participate.

BloombergQuint has emailed queries to the Hinduja Group, Synergy Group and Prudent Asset Reconstruction Company, who are yet to respond.