The anti-China sentiment that is sweeping across the country today has impacted the fortunes of Chinese smartphone brands that have enjoyed a vice-like grip in the industry in India. The total share of Chinese brands in the second quarter of this year fell to 72% from 81% in the first quarter. Four of the top five smartphone companies in India have origins in China including market leader Xiaomi besides Vivo, Oppo, and Realme.

“The contribution of Chinese brands fell to 72% in Q2 2020 from 81% in Q1 2020. This was mainly due to the mixture of stuttering supply for some major Chinese brands such as OPPO, Vivo and Realme, and growing anti-China sentiment that was compounded by stringent actions taken by the government to ban more than 50 apps of Chinese origin and delay the import of goods from China amid extra scrutiny,” said Shilpi Jain, Research Analyst at Counterpoint Research. “This all resulted from the India-China border dispute during June.”

The biggest benefactor from this was South Korean consumer durable heavyweight Samsung which saw its sales return to 94% of pre-COVID levels by the end of the quarter. With its relatively diversified supply chain set up and lower dependence on parts from China, Samsung was also more insulated from disruptions in supplies and was the first company to resume full manufacturing by the end of June.

The strong rebound helped the Korean company regain the number 2 position in the market which it had lost to Vivo in the last two quarters and edge closer to market leader Xiaomi. Samsung had a 26% share during Q2, its highest share in two years, as compared to just 16% in Q1. Xiaomi led the pack with a 29% share. Overall shipment of smartphones during the quarter registered a 51% decline but pent up demand and aggressive marketing by companies saw sales revert to near pre-COVID levels in June. Lockdown also spurred the online sale of phones which contributed almost 45% of sales. During the quarter, the unique smartphone user-base surpassed 500 million. 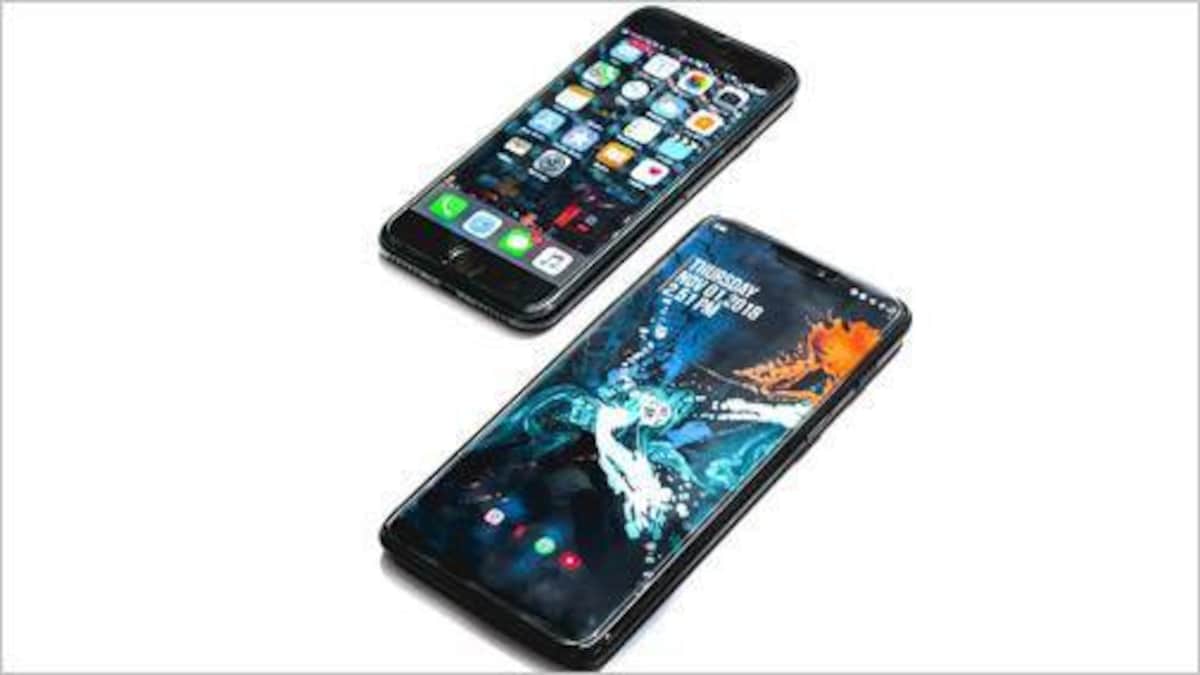 “The COVID19 pandemic wiped-out almost 40 days of production as well as the sales of smartphones due to the nationwide lockdown. During May, the government allowed shops to open and online channel deliveries for non-essential items. As a result, the market witnessed a surge in sales as the lockdown restrictions were slowly lifted,” said Prachi Singh, Senior Research Analyst at Counterpoint Research. “The quarter was thus marred by both demand and supply constraints which led OEMs to rethink their go-to-market strategies. On the supply side, the factories were shut down in April and started operating in May, which resulted in supply shortages for some manufacturers. Some brands maintained the supply of their products by importing fully assembled handsets. Additionally, the last week of the quarter saw components being held up at customs, which also impacted the supply chain.”

The anti-China sentiment has opened up a window of opportunity for homegrown brands like Lava and Micromax to make a comeback in the market but it is still not clear if it will sustain beyond a few quarters. “Local manufacturing, R&D operations, attractive value-for-money offerings, and strong channel entrenchment by Chinese brands leaves very few options for consumers to choose from. Additionally, in the era of globalization, it is difficult to label a product based on country of origin as components are being sourced from many different countries.”

“This development has given a window of opportunity for brands like Samsung and local Indian brands such as Micromax and Lava, to recapture market share. Further, Jio-Google’s partnership to bring a highly affordable 4G Android smartphones could also gain ground, banking on the growing #VocalforLocal sentiment.”

India is also home to more than 350 million feature phone users, and the feature phone market was the worst affected segment as it declined by 68% YoY in Q2 2020. “Consumers in this highly cost-sensitive segment tried to save money by reducing discretionary purchases. In the near-to-mid term, this could actually boost the used and refurbished mobile phone market.”